After published her movies she said,”I have joined in the film industry all of a sudden.Please pray for me”.She is top hot and sexy film actress in Bangladesh.

Director Shafiq Hasan has initiated to make yet another new film titled ‘Faguner Agun’ of his career. Based on a story written by celebrated lyricist and screenplay writer Gazi Mazharul Islam, the film will include all new faces in different characters. 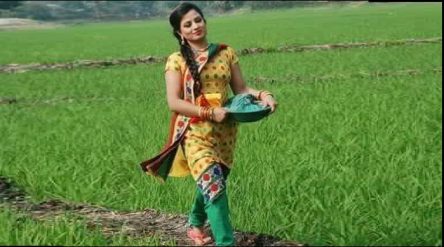 Among others, newbie actress Puspita Popy will play a lead role in the film, while novice artistes Tanvir Sijan and Anika Sultana will also share the screen with her in the film.

Shafiq Hasan said about the film, “A long-waited discussion with Gazi Mazharul Islam came to an end as have we finalised the decision about making a new film. I believe the story of the film will be admired by everyone.”

However, Shafiq Hasan had earlier directed a film titled ‘Swapner Chhoya’, and his new film ‘Dhumketu’ is currently underway. Popular actors Shakib Khan and Pori Moni are acting in the film. 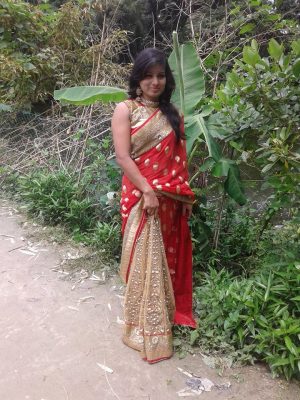 To note, the shooting of ‘Faguner Agun’ is expected to begin from this month and Shubho Muhara of the film will be held on December 21 at Bangladesh Film Development Corporation in the city. 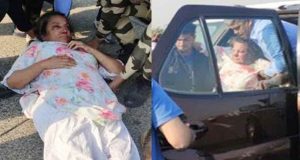 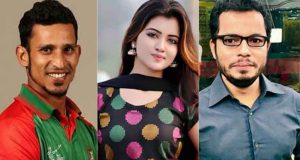 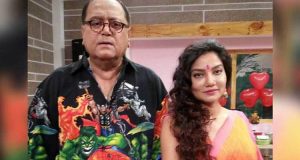